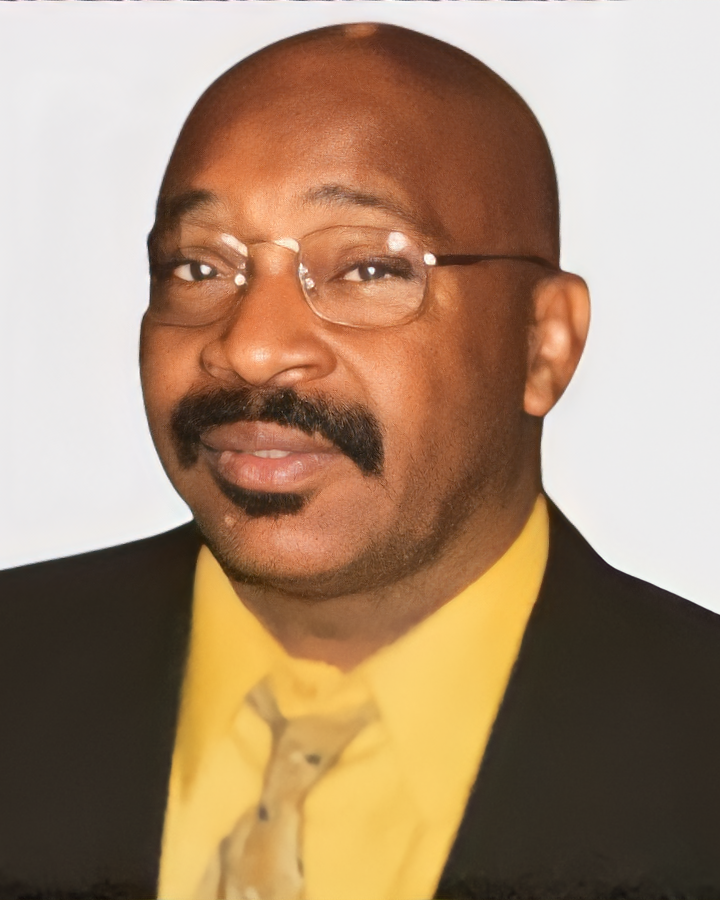 It is with our deepest condolences that Edward's Small Mortuary announces the passing of Charles Leon Ivory. What the earth has lost, heaven has gained.

Charles Leon Ivory was born on April 19th, 1953, in Fort Valley, Georgia as the youngest child of John Henry Ivory, Sr. and Annie Maude Preston Ivory.  He was raised in a religious and loving family.  The Ivory siblings share a sacred and unified bond that will never be broken.  As the youngest of thirteen children, Charles would always ask his mother "who is your baby". At that time the house was filled with at least ten grandchildren in and out of the home.  His mother would affectionately respond with, "You're my baby, Charlie" before grabbing him to give him a warm hug.

Charles graduated from D.F. Douglass High School, Montezuma, Georgia in 1971 and entered the United States Air Force in June of 1971. During his service he earned the Vietnam War National Defense Service Medal and Air Force Good Conduct Medal before his Honorable Discharge as a Sergeant in January of 1974.

In 1998 Charles re-dedicated his life to the Lord and became the deacon of Upward Bound Christians Center Church in Miami, Florida under the leadership of Pastor Samuel L. Jones.  Everyone knew his passion was driving long distances and he enjoyed traveling.  One day Charles decided to relocate to his hometown of Fort Valley, Georgia.  In 2021 he suffered a stroke and his big sister, Missouri Lowe, became his sole caregiver.

To order memorial trees or send flowers to the family in memory of Charles Leon Ivory, please visit our flower store.