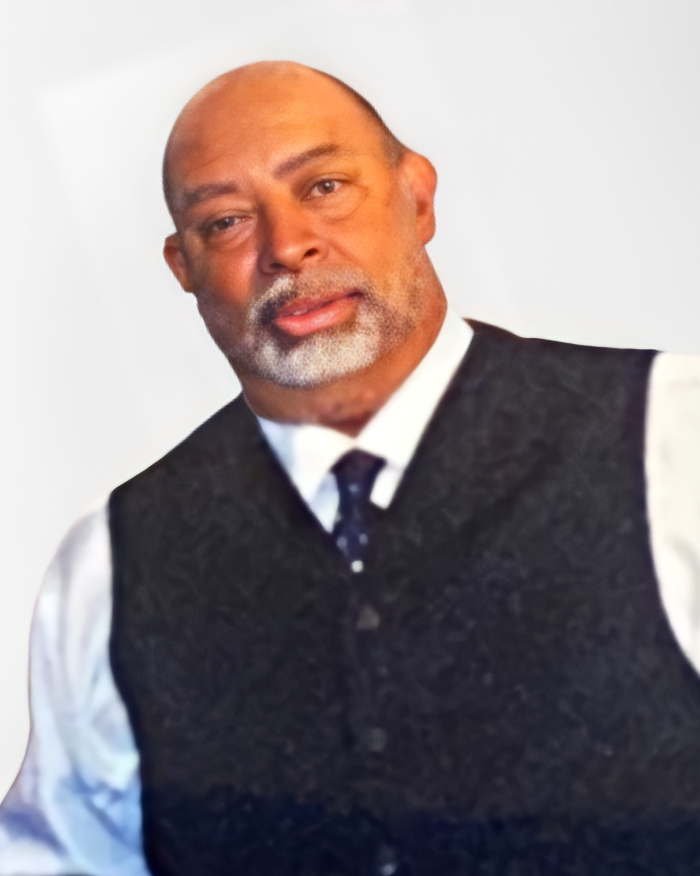 Donald Wesley Robinson was born January 12, 1951, in Crawford County, Georgia to the late Phillip and Willie C. Flowers Robinson. He made his transition December 19, 2021.

At an early age he joined the Harris Chapel C.M.E. church where he worked diligently throughout his life. He served as Steward, Treasurer and scheduled trips to Washington, DC and to Disney World for the Sunday School Class. When the children had not sold enough plates and washed enough cars to charter a bus, he asked his brother to borrow one of his college buses to make the trip because he would be the driver. He was not going to disappoint the children. He was always willing to make any contributions in whatever capacity he could to improve the upkeep of Harris Chapel.

On February 14, 1997, he married Shelia Curry Ruff, and to this union two sons became his children. However, this relation began in 1975. They were a family for 46 years.

He graduated from H.A. Hunt High School in 1968. Upon graduating, he enrolled in Fort Valley State College, now known as Fort Valley State University. After completing two years, he then enrolled in the Ryder Professional Truck Driving School in Atlanta, Georgia. Upon graduating, he began his career as an over the road truck driver. He worked for Schwerman Trucking, ADM Trucking, Logistic Trucking and finally Distech. He drove all over the United States for 38 years without a single accident. He was known to family and friends as the Human GPS. You could call him and tell him what state you were going to travel to, he could tell you the route you should take, the number of miles, hours, tolls, and the best places to eat.

To order memorial trees or send flowers to the family in memory of Donald W. Robinson, please visit our flower store.