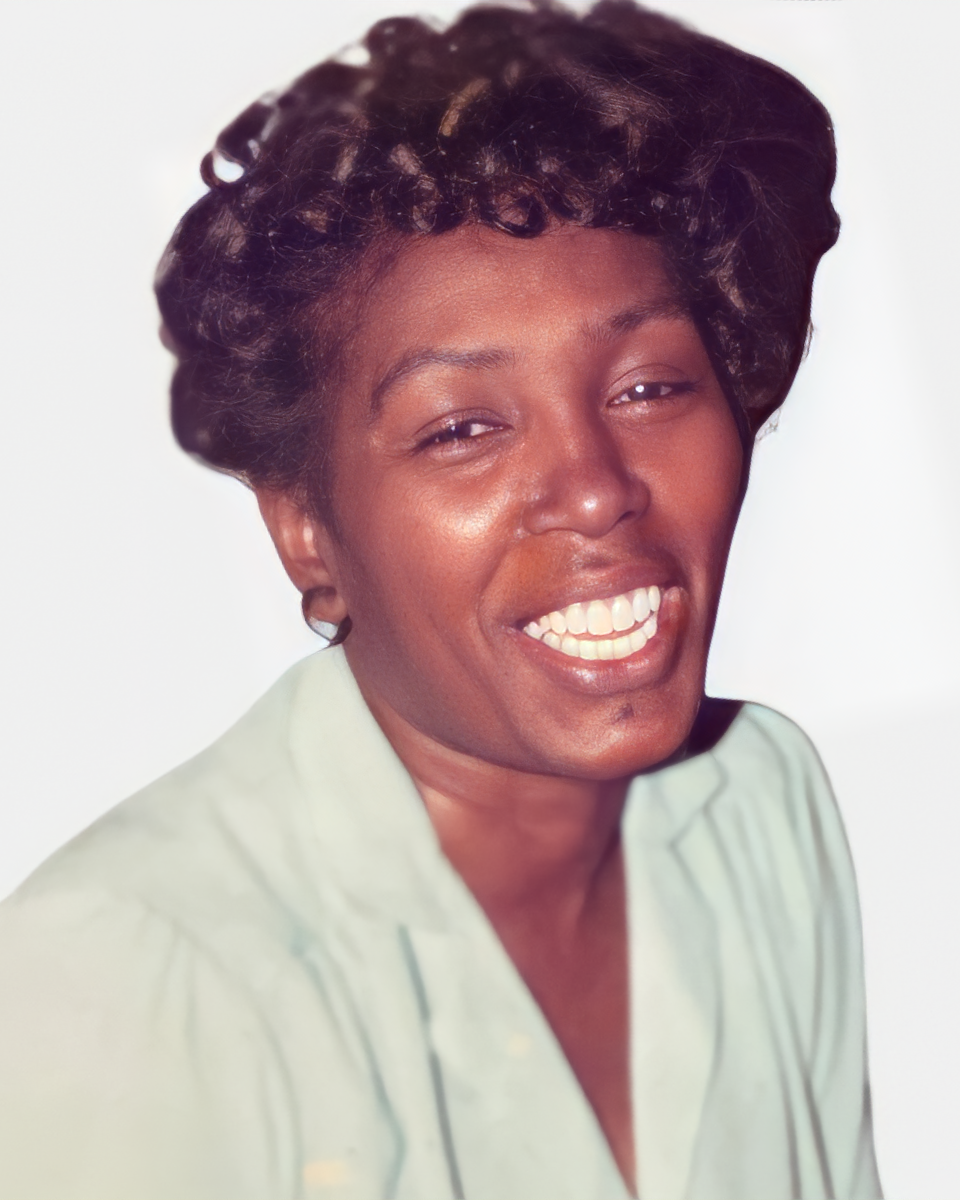 Florine Perry, was born to the parents of Horace and Mamie Perry. She was born on October 8, 1947 in Fort Valley, Georgia.

Florine embraced and accepted Christ into her life at an early age She was a member of Shiloh Baptist Church where she served faithfully until her health began to decline.
She was the mother of one son and a grandmother to two children and a great-grandmother to two.
She was a sports fanatic. While in High School, she was was an avid basketball player. She enjoyed attending both the basketball and football games at Peach County High School. She enjoyed spending time with her family and friends whenever she had free time.
She retired from the Fort Valley Utility Commission after having served for over 25 years.
Florine was preceded in death by her parents. On Friday, December 3, 2021 she was called home by her heavenly Father.
She leaves to cherish her memory: son: Carlos Perry, Warner Robins, GA; two brothers: Horace and Walter Perry both of Fort Valley, GA; two sisters: Rosetta Perry, Fort Valley, GA; Alma Jean Perry, Warner Robins, GA; a very devoted niece: Danielle Perry, Warner Robins, GA; special cousins: Angela (Charles) Johnson, Warner Robins, GA; James (Shirley) Howard, Warner Robins, GA; two grandchildren: Victoria & Karllis Perry, Alexandria, LA; two great grandchildren; along with a host of other loving nieces, nephews, other family members and friends.

To order memorial trees or send flowers to the family in memory of Florine Perry, please visit our flower store.