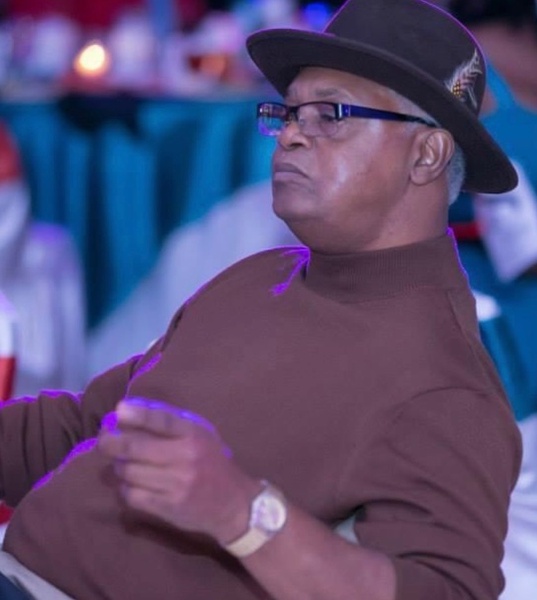 Joseph C. Brown also known as "Joe" and "PeeWee" was born on January 3, 1945 to the late Joseph C. Brown, Sr. and Posey Ragin Brown in the St Louis area of Marshallville, Georgia. At an earl age, they relocated to the Vineville Community of Fort Valley, Georgia.

Joseph graduated i 1966 from Henry Alexander Hunt High School. He played football as a defense lineman and punter. He loved football and he loved to wear the #62 because that was his number on the Henry Alexander Hunt High Football Team. He grew up in the Richland Baptist Church and later became an active member of Mt. Olive CME Church. Joseph was one of the original founders of Vineville Day.

At an early age, he worked with the Coca-Cola Bottling Company for many years. He later began working at Blue Bird Body Company until after his retirement of 28 years.

On June 1, 1985, he married Rena La'Nell Willis and to this union one son was born and he gained two bonus children; they were a family for 36 years.

To order memorial trees or send flowers to the family in memory of Joseph C. Brown, please visit our flower store.