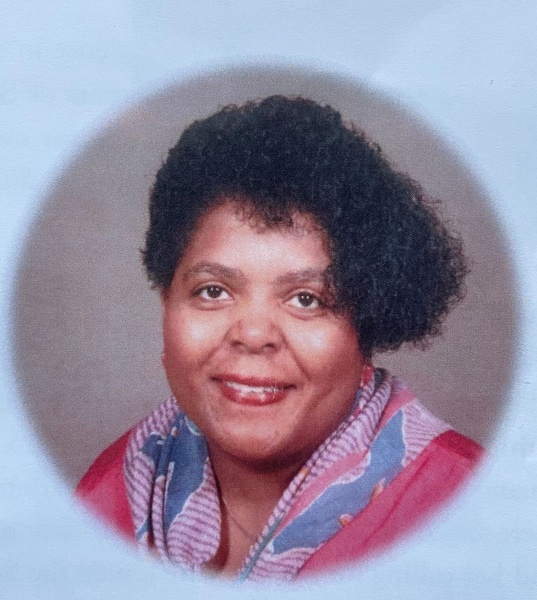 "life is but a stopping place, a pause in what's to be, a resting place along the road, to sweet eternity."

She was born in New Orleans, Louisiana to the late Marian and Esner Cousin, Sr. She was the last of five children that included two boys and three girls. Her early childhood was spent in Slidell, Louisiana in an area known as Bayou Parkway. She attended St. Tammany Parrish School and Joined St. Genevieve Catholic Church at an early age, in Slidell. The family moved to Fort Valley, Georgia after her father died. She attended Peach County public schools and graduated from H.A. Hunt High School Class of 1970. While attending high school, she was student with a purpose.

Julia had the reputation of being an excellent elementary grades educator. She was very skillful in her talent of volunteering her time with needed help in subject areas of test taking skills and mentoring with students. She taught for 32 years in the Taylor County Elementary. She was a Mathematics Lead Teacher throughout her tenure at Taylor County Elementary. Throughout her teaching years, she toughed many lives of teachers, students and parents. She was a member of Georgia Association of Educators, where she served as a Delegate. She pressed on the gave her time to numerous organizations where she found her calling for service. She joined the Solomon Pride Chapter 484, she was a member of MASAB Chapter 174 with the Daughter of Isis from 2010-2018, a member of The Peach County Retired Educators Association, where she was the Chairman of the Scrapbook Committee for over 10 plus years. Acceptance of this great task was surely not a problem. She was awarded the title Worthy Matron in her chapter with Eastern Star as well one year. She committed herself to the organization dearly. She just recently got awarded The Volunteer Award with the Peach County Retired Educators Association for 2021. Many other hobbies she enjoyed were reading, sewing, arts and crafts and decorating. She was definitely a talented, yet skillful woman in every way possible.

To order memorial trees or send flowers to the family in memory of Julia Cousin Law, please visit our flower store.