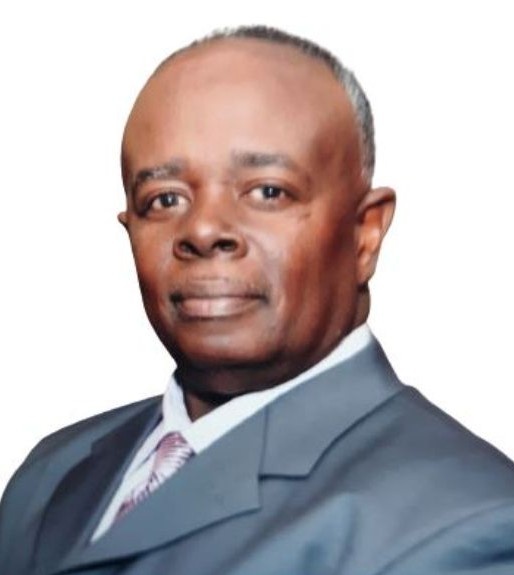 Mr. Thomas Mills, affectionately called "Pot" by his friends and "Tommy" by his family, was born September 1, 1951, in Fort Valley, Georgia to the parentage of the late Mr. Warren Statham, Sr. and Evelyn Mills Statham.   Thomas attended public schools in Fort Valley, Georgia and graduated from Hunt High in 1969.  He also attended Fort Valley State University.  Thomas married Barbara Ann Mills on October 28, 1988, a devoted and loving wife who was by his side until the end.  The "Big Brother" to his brothers and sisters, he gave solicited and unsolicited advice with love and respect.

Thomas worked for Parmalat Milk for many years, then Mayfield Dairies as a Route Salesman until he retired.  During the ten or more years while working for Mayfield Dairies, he battled two forms of cancer and rarely missed days from work or complained.  Instead, he testified in the church by thanking God for giving him the strength to endure and recognizing his wife's love and support.

Thomas had a welcoming spirit of joy and love that radiated toward anyone who met him.  He and his wife liked attending football games and cheering the mighty Peach County Trojans on. Thomas enjoyed vacationing and spending time with family and friends.  He cherished and appreciated the moments spent with is sons, daughters, and grandchildren.  He also enjoyed serving on the Deacon Board at Zellners Chapel First Born Church, where he served faithfully until he could no longer serve.

To order memorial trees or send flowers to the family in memory of Thomas Mills, Jr. , please visit our flower store.